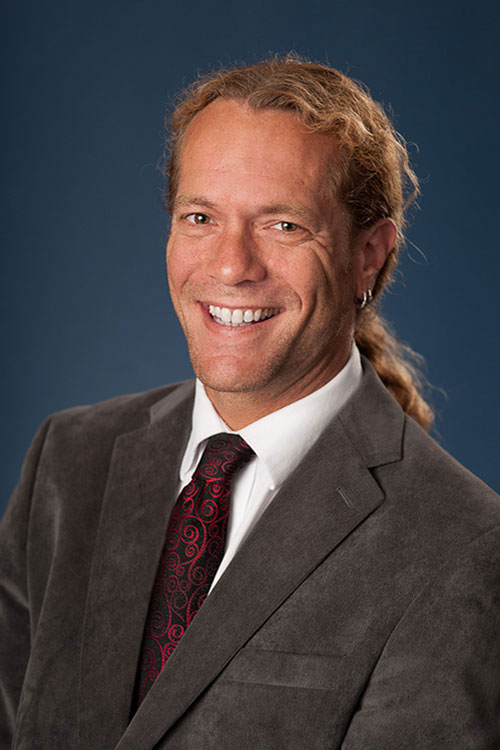 Mr. Nazzarine is a 2004 graduate of the University of Cincinnati College of Law. While there, he was elected Executive Editor of the University of Cincinnati Law Review, and graduated 6th in his class. Upon graduation, Mr. Nazzarine clerked for one year for the Honorable Robert G. James, United States District Court Judge, for the Western District of Louisiana. After returning to Cincinnati in 2005, Mr. Nazzarine joined the law office of Sirkin, Pinales, Mezibov & Schwartz. While there, Mr. Nazzarine represented numerous clientson an extensive array of legal issues at the trial and appellate levels in both federal and state courts throughout the country. He worked on several high-profile First Amendment and other constitutional law cases, as well as maintaining a practice of criminal defense cases and civil matters, with a particular emphasis on civil rights and civil liberties. In 2009, Mr. Nazzarine became a partner in the firm, which was then renamed Sirkin, Kinsley & Nazzarine. He continued to work predominantly in the areas of constitutional law, criminal defense, and civil liberties, at both the trial and appellate levels in various state and federal courts. In 2011, Mr. Nazzarine split with his firm and accepted a position as a staff attorney with the Law Office of the Hamilton County Public Defender. In June 2015, he was promoted to Team Leader / Senior Trial Counsel, a position he holds to this day. In addition to his practice of law, Mr. Nazzarine was an adjunct professor at the University of Cincinnati College of Law from 2005-2010, teaching classes in Habeas Corpus and First Amendment Law. Prior to that, Mr. Nazzarine had an article published in the University of Cincinnati Law Review. He has also sought public office as a Libertarian, running for a seat in the Ohio House of Representatives. In 2018, Mr. Nazzarine attended the National Criminal Defense College, a nationally-acclaimed, intensive two-week trial practice seminar in Macon, Georgia. He has also been on the Board of the Greater Cincinnati Criminal Defense Lawyers Association since 2015, having served terms as both Secretary and Vice-President of that organization.