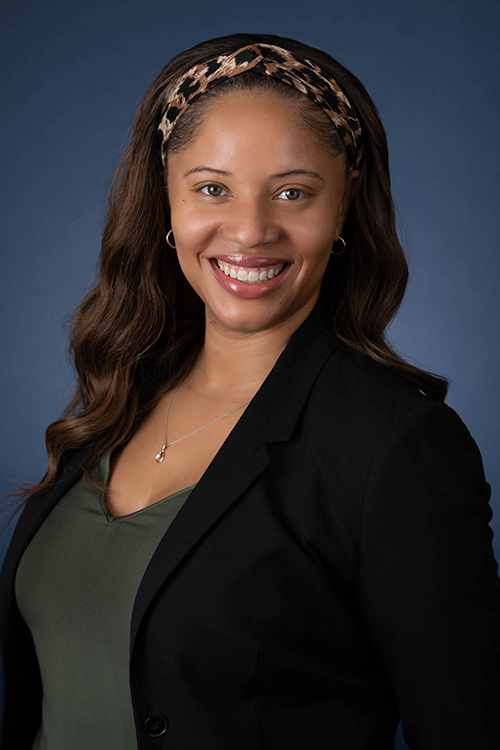 CB was bound over from Juvenile Court on four counts of theft, each a fourth degree felony, three counts of receiving stolen property, each a fourth degree felony and one count of failure to comply with an officer's signal, a third degree felony. The charges arose from a string of car thefts from different YMCAs while he was 16/17 years old. This case involved what is known as a discretionary bindover. CB waived his amenability hearing --- which could have kept the case in Juvenile Court. Once he was indicted, the case was assigned to Judge Metz. The State was asking for a minimum of 5 years in prison because of CB's juvenile history and the number of thefts. CB did not want to take the 5 year sentence the State proposed so he entered a plea with no agreed upon sentence to recommend to Judge Metz.. Ryan asked for a Pre-Sentence Investigation and a River City Evaluation. She spoke with Rodney Harris, the Director of the Felony Division and Ali Hatheway and Angela Chang from our Juvenile Division about using the new juvenile mitigation specialist to help with sentencing. Unfortunately, this kind of case did not fit the role of the Juvenile Grant that we recently received. Angela referred Ryan to Dr. Nancy Schmidtgoessling. Ryan had her appointed as an expert to provide a supplementary psychological evaluation of CB. Ryan knew there had been some mental health history as CB had been hospitalized for suicide attempts previously. On the day he was arrested on the current charges, the body camera showed him in tears asking the officers to just shoot him because he couldn't take living anymore. Dr. Schmidtgoessling's evaluation revealed a lot of trauma in his life (dad killed when he was 3, grandma had custody because mom was in an abusive relationship and couldn't manage CB, best friend killed at 14/15, other close family friends killed and/or incarcerated). CB also has a severe ADHD diagnosis, with high levels of impulsivity and inability to appreciate consequences or long term effects of decision making, and depression. She noted that having a positive male role model would be extremely helpful to CB. Through the help of some community supporters and Cheryl Horne, our office Mitigation Specialist, Ryan was able to get CB enrolled in the Woodward Career and Technical School's Credit Recovery Program so that he can graduate with his high school diploma and get him a mentor through the MEN Involved Program. Ryan submitted Dr. Schmidtgoessling's supplemental report to the court and had all of the community supporters present in court for sentencing. They actually filled up the first two rows in the gallery. The prosecutor, judge, and Ryan had a 20 minute in-chambers conversation about sentencing. Ryan consistently argued that CB needed structure, access to his medication and community support, She argued that prison would be counterproductive because it would only continue to expose him to the same kinds of behaviors that have negatively influenced him up until this point. After an hour long sentencing hearing on the record, Judge Metz decided that prison was not appropriate and sentenced CB to probation with River City as a requirement! CB, his family, and Ryan were extremely happy with this result. Mr. Pullins of MEN Involved and Andrea Spenny at Woodward will work with CB while he is at River City. He will come out of the program with his diploma and he'll have community resources in place so he can become a productive member of society. Dr. Schmidtgoessling's report humanized CB. Having a cohesive plan of action to present to Judge Metz, with all of the key players present in court really persuaded him not to send CB to prison. Ryan is grateful to Rodney Harris for trusting her vision with this case and allowing her the resources --- hiring Dr. Schmidtgoessling as an expert --- to help her successfully defend CB. We're grateful to Ryan for treating CB with such dignity, fighting for justice for him and, thereby, giving him hope for the future. Very well done, Ryan! Raymond T. Faller Hamilton County Public Defender
Back To Top