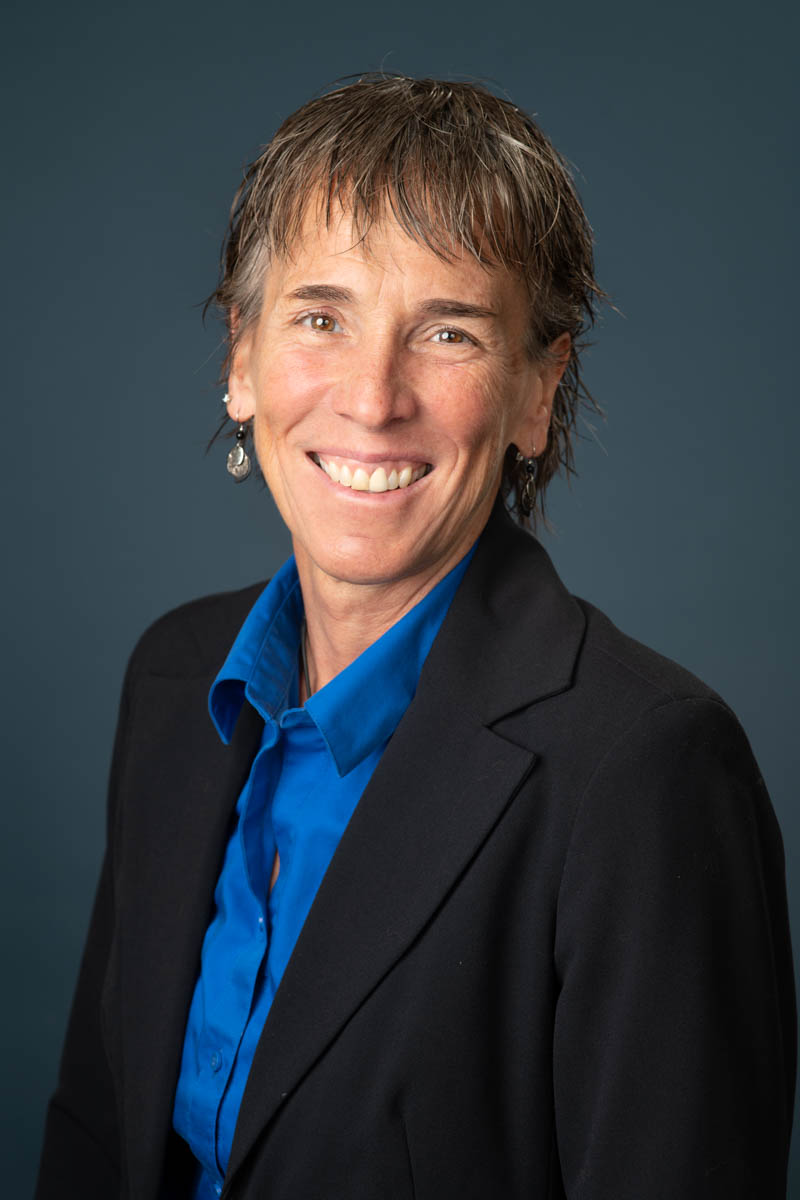 Ms. Jones is a 1991 graduate of the University of Cincinnati College of Law. She was admitted to practice in Ohio that same year. From 1995 to 2013, she maintained a private law office in Cincinnati, Ohio with an emphasis on criminal appellate work. As a defense attorney, she has handled more than four hundred appeals in the First, Second, Fourth, and Twelfth Ohio District Courts of Appeal, as well as the Ohio Supreme Court. Ms. Jones also handled numerous felony appointments through the Hamilton County Public Defender’s Office and federal felony cases through the CJA appointment process. Ms. Jones has defended clients and handled appeals for charges ranging from minor misdemeanors to murder cases in state court. On January 14, 2013, she was hired as Director of the Appellate Division of the Hamilton County Public Defender’s Office.