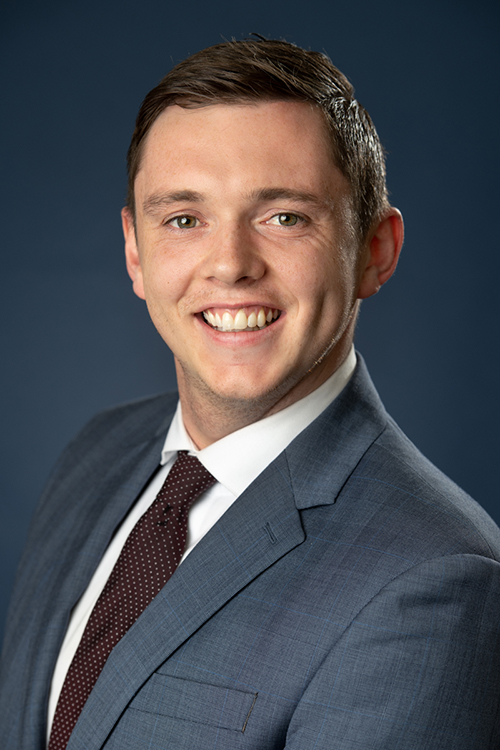 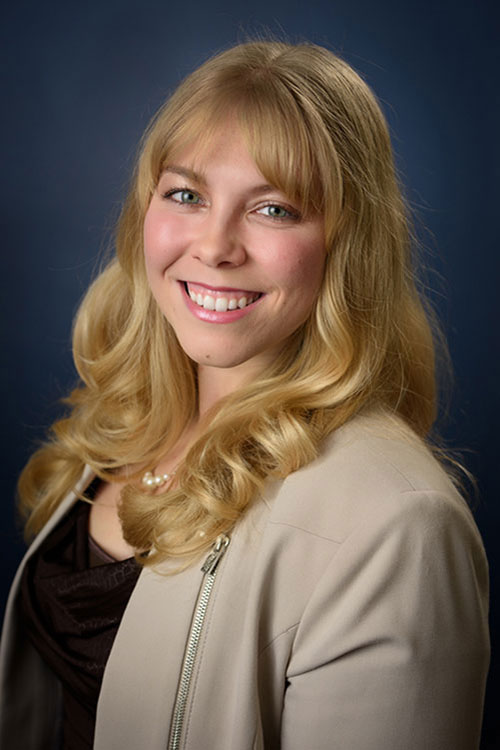 Robert Jones got his first ever jury trial win on May 10th in the Hamilton County Common Pleas Court.  His client was charged with carrying a concealed weapon and improperly transporting it (a firearm) in his vehicle, after being stopped for a window tint violation.

With help from Madison Meredith, Robert elicited testimony from three officers involved in the investigation that it was the co-defendant’s gun.  It only took two hours for the jury to acquit Robert’s client.