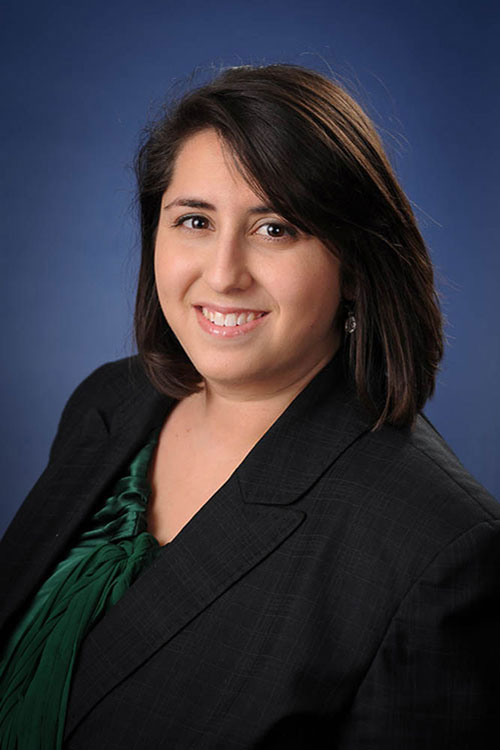 Jessica Moss is one of our hard-working Guardian ad Litem (GAL) attorneys. She represented two minors (A.J.O. and M.N.O.) who were taken into custody by the Hamilton County Department of Jobs and Family Services. JFS alleged that the children had been subjected to domestic violence between their mother and her boyfriend. There was also concern about mother’s failure to address their developmental delays. The minors were less than 11 years old. Their fathers were deemed to have abandoned them and never participated in their case.

Mother appealed (In Re: A.J.O. and M.N.O., Appeal No. C-180680, First District Court of Appeals) the trial court’s decision granting permanent custody to JFS, claiming that she was making progress on her case plans and receiving services and that the children could be safely reunited with her within a reasonable time.

Jessica’s position was that the best interest of these children was to have custody given to JFS and mother’s rights terminated. She pointed out that there is a two-pronged test which must be satisfied before permanent custody can be given.

The first prong was satisfied in that the children had been in the custody of a children’s services agency for at least 12 months of a consecutive 22-month period. This is referred to the “12 of 22” provision. These children were removed from their home on May 16, 2016. Time is counted 60 days later, which was July 15, 2016. The permanent custody motion was filed July 31, 2017.

The second prong requires the court to find that it’s in the best interest of the child to grant permanent custody to the agency. The court has to consider all relevant factors, including a number set out in R.C. 2151.414(D)(1). After hearing the testimony about mother’s repeated abusive relationship with her boyfriend and her inability to manager her children’s developmental delays and behavior issues, the court found ample evidence to support Jessica’s position.

Jessica developed the necessary testimony at the trial level to prevail. When mother appealed, Jessica successfully defended her position before the First District. The Court released its opinion on March 22, 2019.

Jessica treated her clients with dignity, fought for justice for them in two entirely different court systems and, in so doing, gave them hope for a better life! That’s an “Outstanding Result.”