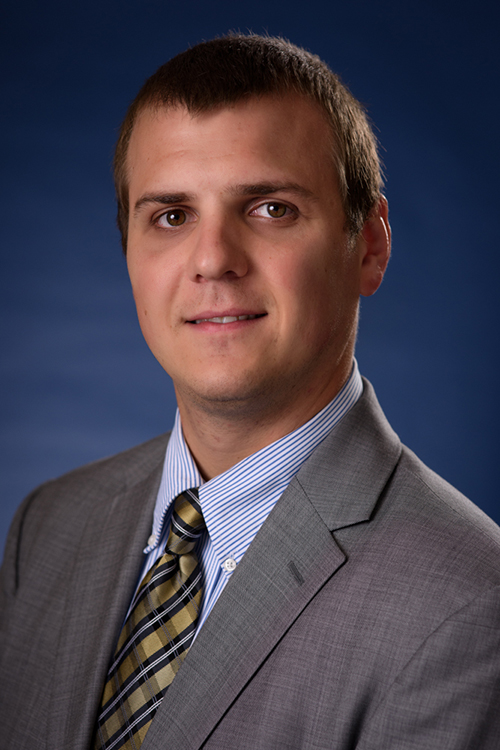 Craig represented Sur Dukes on a domestic violence charge (19 CRB 495) this week.  On Wednesday afternoon the jury returned a “Not Guilty” verdict on it and a lesser included disorderly conduct charge.

Mr. Dukes called 911 to report that Kaezia Stone was banging on his door and refusing to leave his porch. Things heated up when she called 911 and accused him of pulling a gun on her and throwing her down the stairs. She never mentioned the gun again on the scene or in her written statement.

At trial, Stone embellished her story by claiming that Mr. Dukes picked her up by her shirt and threw her off the porch. She claimed she landed on the grass and mud and rolled to the street where her car finally stopped her. Despite these allegations, she only had a minor scratch on her knee and a small smear of mud on her pants in the same spot.  She had no other injuries, marks on her shirt or mud on her clothes. She testified she never knocked on Mr. Dukes’ door, despite the 911 call and her telling the police she did on the body cam.  The officer testified he didn’t believe her about the gun.  He believed she only mentioned it in the 911 call to get the police there faster.

The trial judge refused Craig’s initial request to use the new law on self defense.  Craig concluded that Ms. Stone told such an unbelievable story on the stand, that he didn’t need a self defense instruction.  He relied on the physical evidence not matching Stone’s story and the lies he caught her in on the stand.  Essentially, Craig argued there’s no way you can believe her.

The jury agreed with Craig  and deliberated for less than an hour before returning “Not Guilty” verdicts on both charges.

I believe this is Craig’s third jury trial win since he’s been with the office.