Congratulations to Mark Anliker on his Jury Trial win! 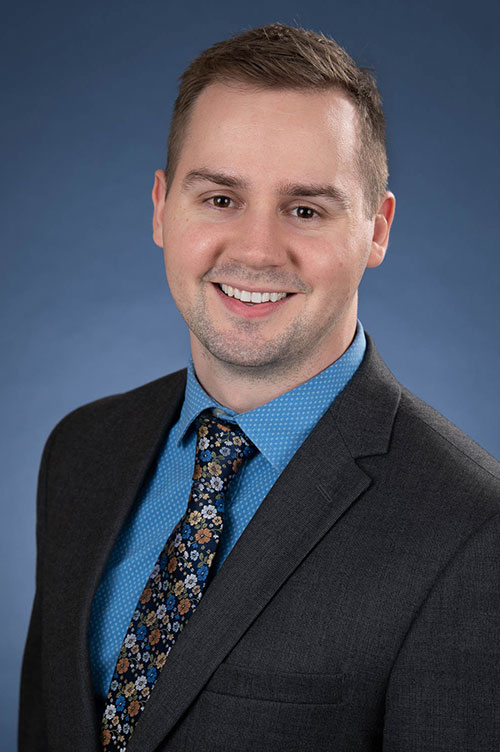 Congratulations to Mark Anliker on his Jury Trial win!

Mark won his first ever jury trial last month, defending his client in Municipal Court on a menacing charge.  Based on the facts, this was a fairly difficult case to defend.  Mark successfully argued that not every heated argument between neighbors amounts to menacing; that mediocre police work failed to uncover any corroborating witnesses; and that the complainant’s demeanor and reactions were not consistent with fear or real apprehension of a threat.  The jury agreed with Mark and returned the “Not Guilty” verdict.

Mark came to us from Notre Dame and was the first ND grad to take the Gideon’s Promise training.  Unfortunately for Mark, we had another first time winner in Municipal Court the very next day so the lion only sits on his desk for a day!

Appellate Decisions 06/20/22 - 06/24/22Prev
Congratulations to Ben Ranz on his Jury Trial Win! Great work Ben on a difficult case!Next
Back To Top