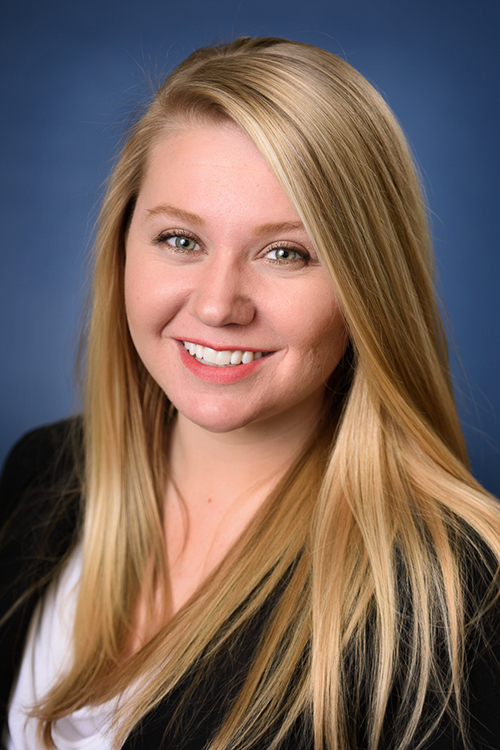 Amy Detisch got a “Not Guilty” verdict from a jury in Judge Kissinger’s room late Thursday afternoon.

According to Amy, this was actually a somewhat interesting/unusual case.   Her client, Cydnei Hawkins, was charged with patient endangering (C18 CRB 26881). The state had to prove that Ms. Hawkins was a developmental disabilities caretaker who recklessly caused a substantial risk to the health and safety of a person with a developmental disability.

It was an unusual trial because, other than for a few details, there really wasn’t much dispute about what happened. It was almost like a very drawn out no contest plea.

Ms. Hawkins worked for a day program for people with developmental disabilities.  They would sometimes go on outings. One day, when they were short staffed, Ms. Hawkins accidentally left an autistic woman in the park after a hike. She realized what happened a few minutes after she left and went back to look for her patient.

However, a bystander had already found the patient in question and taken her inside the gift shop to wait for police.  When Ms. Hawkins went back to the park and searched the parking lot, she didn’t see her. Ms. Hawkins continued to look for the woman for 40 minutes to an hour (although the state initially argued 1 hour 30 minutes) before being informed by her supervisor that the patient had been found and was with police. Ms. Hawkins didn’t call a supervisor or the police, although she did inform another co-worker.

The state put on 6 witnesses and played a two hour interview Ms. Hawkins had given to the investigator and the park ranger in the case. At trial, she didn’t testify.  Amy chose not to put on any witnesses. Her argument was basically that Ms. Hawkins made a mistake, but it didn’t rise to the level of a crime. She talked a lot about recklessness v. negligence during voir dire. At the end of the trial, the jury returned a not guilty verdict after about 2 hours of deliberation. They didn’t think that Ms. Hawkin’s conduct rose to the level of recklessness. Ms. Hawkins had been suspended from her job at the Talbert House and from her classes at nursing school while this case was pending. Thankfully, she can now move forward with a clean record and go back to school.

Josh Thompson sat second chair with Amy. My understanding is that he did a great job crossing one of the witnesses and also had some useful suggestions for jury instructions.

Congratulations to both of them for a job well done!